It is easy to be overwhelmed by the physical beauty of the river and the many reptiles, mammals and birds that flourish here. It took several years before the richness of the history began to influence us. Whether it was the paleoindians, the European explorers, or the steamboat era, the St. John’s River was the highway through Florida. The first railroads constructed in Florida were built east to west connecting the river to the coastal areas. Until the end of the nineteenth century the river was the means of travel through the state.

We offer a two hour survey history tour that touches on the original indigenous people, the incursion of the European explorers and the annihilation of the original inhabitants of the area. We also discuss the settlement of the area and the timber, agriculture and development in the 18th and 19th century.

We also offer an all day excursion that begins at DeBary Hall national historic site with a 3 screened film of a trip on a steamboat up the St. John’s River in the 1870 and ends at DeBary Hall with a tour of the mansion and grounds. We include  lunch and then a two hour nature and history tour on the St. John’s River aboard the motor vessel Naiad. 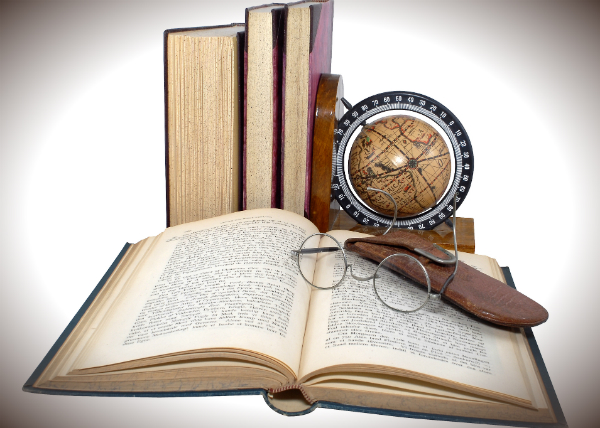 Our books and maps are not intended to be a complete collection of information, however, it contains a number of books that are either self-published or out of print. 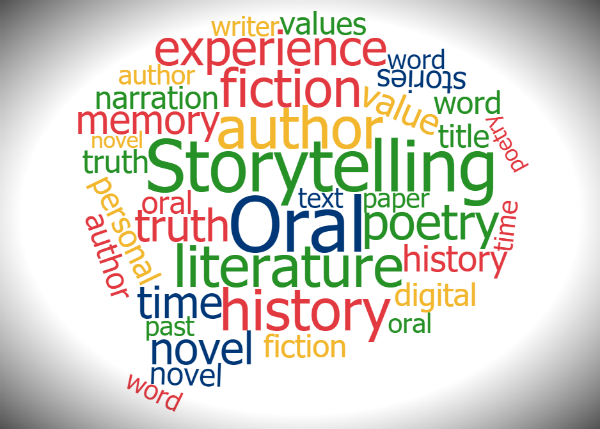 This area is dedicated to the stories and lives of the people who have lived here in Central Florida and contributed to life of the area. 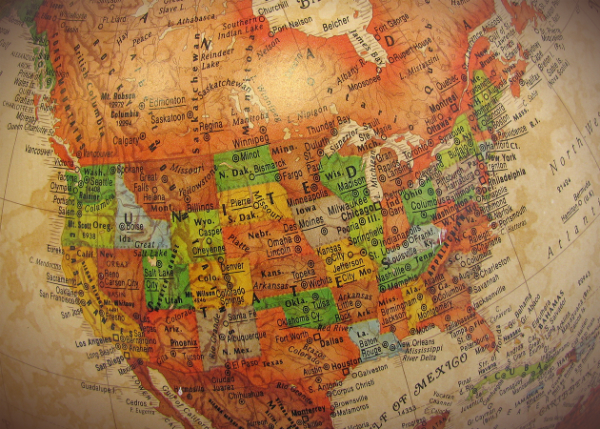 Maps that show the Florida of the past and the relevant river paths.